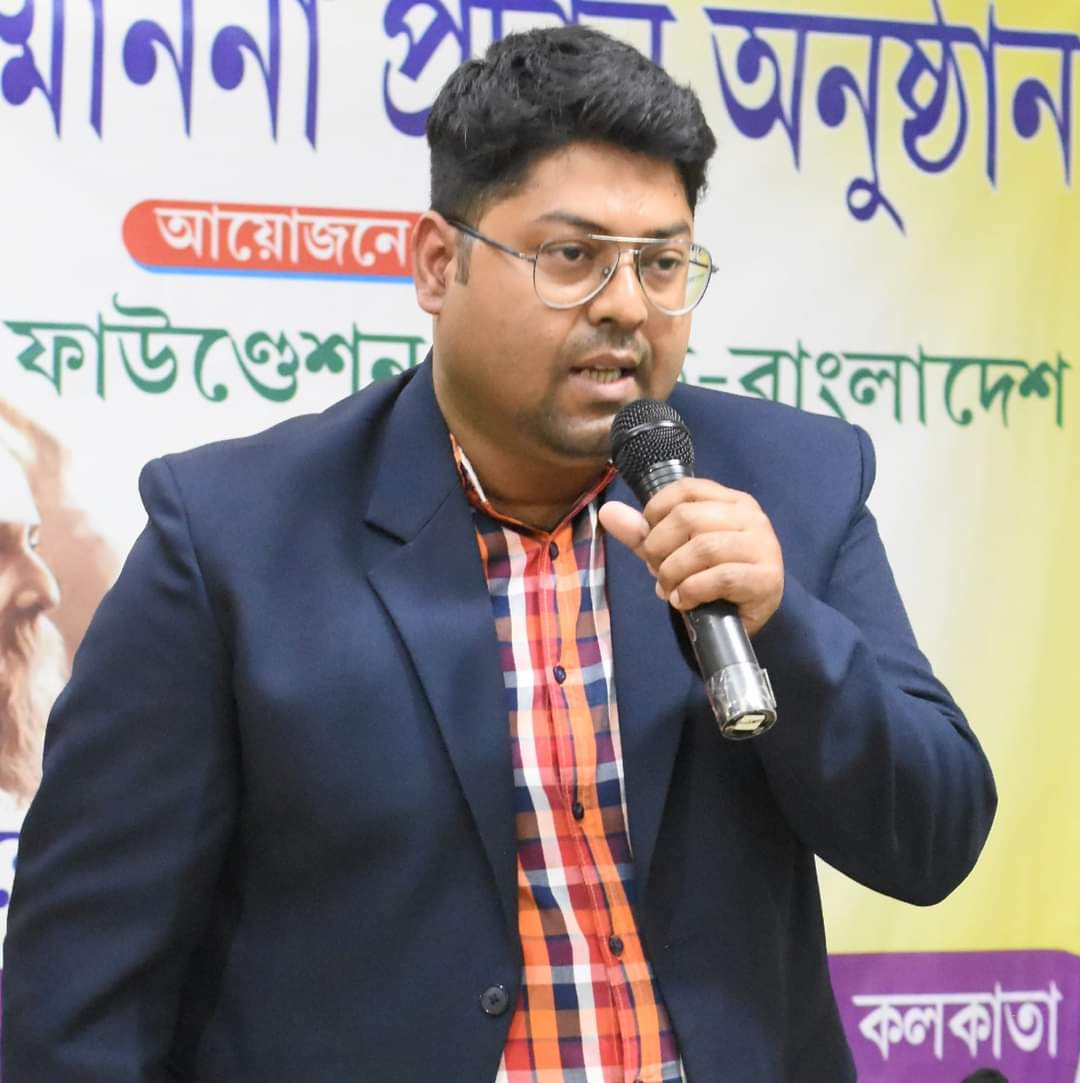 At the age of Ten, I started to play mouth organ. After that, started to learn year after year and performed in many stage shows in school, college and university. I have also performed in many TV channels. While performing , I started thinking and applying some yoga techniques and suddenly I found it’s sounding well while I play it by my nose instead of playing with mouth. And this method is very helpful to cure cold, breathing problems , anxiety and some other essential things for body mind and soul …. Thus I invented the technique of playing mouth organ by nose through applying ancient Indian yoga technique. I was awarded by Title “The Father of “Nose” Monica’ by URF world record organization for inventing this technique. I can also play melodica, flute and all other blowing instruments through nose through out the day. I bagged applause from all over the world by playing all these instruments through nose. But suddenly I started hiding myself from all these things for one decade.
I rejected Fame Because I was eagerly waiting to use mouth organ as a medical instrument for the shake of our society.
Gradually, from the School life, I had a desire to strengthen breathing system and pulmonary function by using this budget friendly instrument ,mouth organ with the help of ancient Indian Yoga. He started research on this topic.

Today Young Generation are addicted to smoking due to stress (nature age) and to become style icon (immature age).Harmonica can be very helpful for them. More over, at the 21st century, I acknowledged that scientists of first world used such an instrument ,to strengthen the pulmonary function, which is quiet similar version of harmonica.
Strangely, my research, combining the harmonica and Indian Yoga is advance and more effective .when I realise this, harmonica is not only a musical instrument but also it can be used to recover breathing system, stress and some other physical problems. Even it is the only one instrument which synchronises music with body mind and soul. After that, I did many awareness workshops in various places. I also got a chance to do workshop with autistic children in Lions club of Chattisgarh. We know that music helps autistic children to improve their cognitive development. Besides that,it also helps all children to stay away from cell phone, gaming accessories. People very delightfully give response to this effort. In this way, I gained a zeal to proceed his work. I got opportunity to do workshops in abroad also. I also got chance to read My thesis paper regarding harmonica in World Harmonica Festival which was organised by Hohner Company (harmonica manufacturer company).